Is Summer Break Really a Break?

Students discuss whether or not their summer breaks are really a time to relax and unwind. 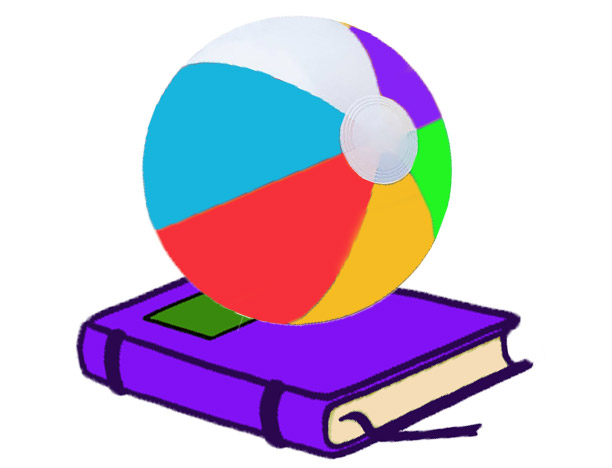 With the summer nearing, students are studying for finals, finishing up the last of tests, competing in their last couple of spring games and planning for vacations in the sun. Incoming seniors are prepping for college applications and narrowing down the list of where they might want to attend- if they want to attend. Juniors are studying for the SAT, which in this day in age is pressed heavily upon them to do well if they want to go to a good college. Students are juggling a range of summer jobs, summer reading, summer school, studying, driver’s education, summer sports camps, and family obligations; so, where does there leave room for being a kid? For having summer break being a real break?

Take junior Sam Kneale for example. He is planning on getting a job at Jimmy John’s as well as taking segment two of driver’s education in hopes of getting his license soon. He’s also planning to attend a family reunion. According to Kneale, the entire summer will consist of studying for standardized testing with SAT prep.

“Up until like August, I’ll be doing a lot of stuff,” Kneale said. “There is definitely going to be certain things that I have to do. [Summer] is not just going to be sleeping until 11 and doing nothing.”

In his opinion, whether or not summer break constitutes as a break is up to what the individual is spending their summer doing. He says that when people are younger it feels and is more like a break than when you are older. His break will be the week that he goes up north with his dad and his step-mom. When summers during high school roll around, Kneale points out that people have more obligations including teams and extracurriculars that go on throughout the entire calendar year.

Junior Brian Medallo is going to embrace the break part of the summer going into his senior year.

“I haven’t planned [summer] out yet, so I’m king of moving through the motions,” Medallo said.

Last summer, Medallo did a mission trip helping out in Detroit with his church for a week and he normally goes on a trip to the Philippines. Throughout his schooling, his father has given him math packets to do over the summer to get ready for the following school year. This summer though, he doesn’t believe his father will give him any math packets due to the packet all calculus students get to prepare, and he isn’t going to be taking a trip to the Philippines because of his baby brother.