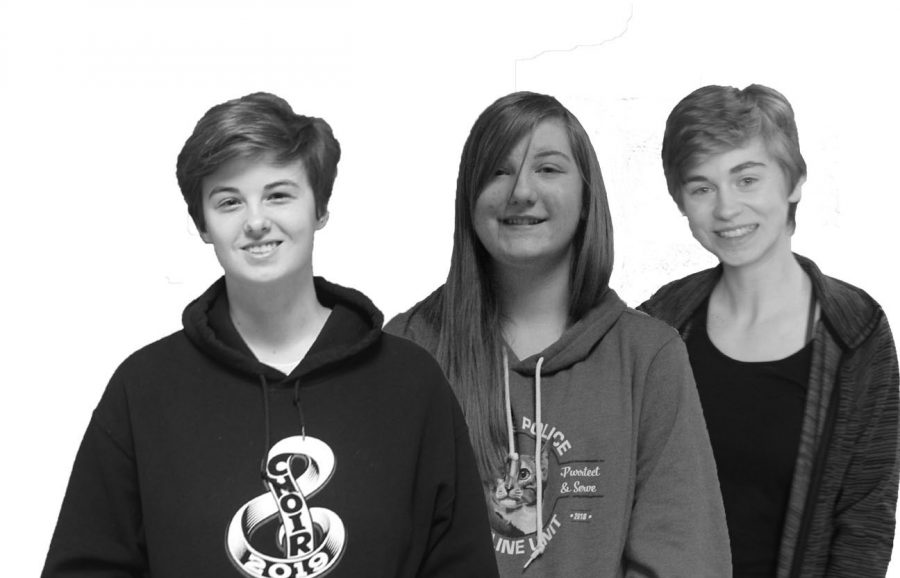 As time goes on and the internet begins to show more content, members of the LGBT community appearing in the media is becoming more common.
This representation, however, is not always positive. Many young people are familiar with games and apps which cut to advertisements that feature illustrated couples, often same-sex individuals, engaging in risque acts. It is unclear whether to be open to this new side of the media, or to resent them as fetishization.
Freshman Alysa Brown criticizes fetishization.
“I don’t think being part of the LGBT community is something you should draw that much attention to, they’re just people,” Brown said.
On the contrary, freshman Adrien Crowell believes that these new media additions can be used for the greater good.
“I think it helps people feel more included because the entire community is being represented,” Crowell said. “Some people feel a little bit more accepted with it.” Not everyone sees these comics and TV shows the same. Some may think that the addition is a bit too much, while some think that it helps others in the community feel safe and respected. Sophomore George Lawless looks at this subject from more than one perspective.
“I think [LGBT representation is] important to be in movies so we understand their point of view instead of just having our own point of view,” Lawless said. “We think of them being the weirdest people you’re ever going to know, but really, they’re the nicest people you’re ever going to meet.”
Lawless also sees how this specific depiction might be a problem to others.
“They make it so sexual in comics, and they have a vision,” Lawless said. “We can see the characters talking to each other and what they’re thinking and what they’re seeing, but [the comics] are turning all these into sexual things.”
Lawless explains how members of the LGBT community act like every other person, but in some parts of the media, these people’s true personalities become twisted for someone else’s enjoyment. Conversations, movements and even wardrobes are changed to make the reader believe that scandalous things will happen between the characters.
Everyone has their own opinion on fettishization of LGBT members, whether they’re aware of this trend or not. It’s up to the individual to stand up against the media, or to accept and protect this new movement.