Discussing the “shady” patterns many viewers see in Disney and Pixar’s films. 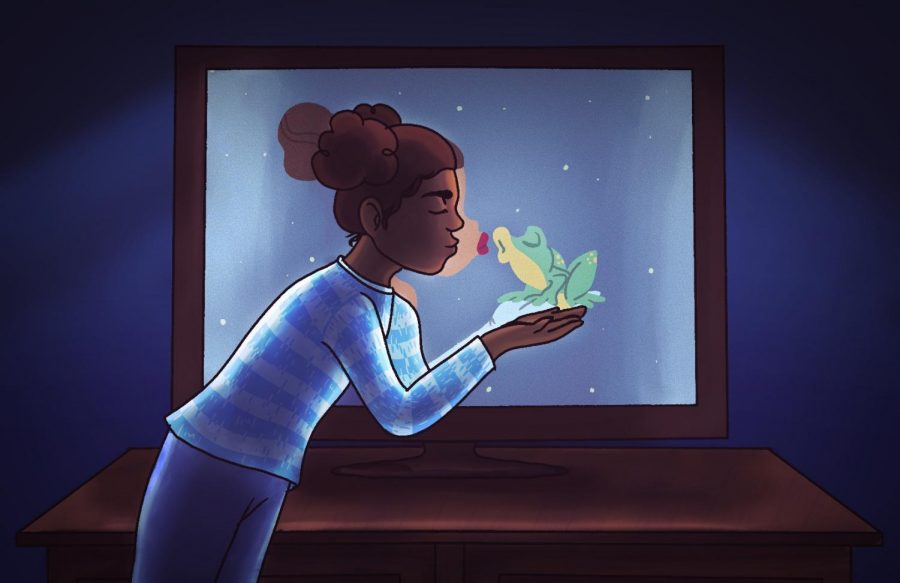 On March 12, 2020 a trailer for Disney’s and Pixar’s newest film, “Soul” was released. Many we’re excited to watch the upcoming film. Soul is about a middle-school band teacher, Joe Gardener, who is’t really happy with his life. He visits a different realm and helps his friend find their true passion, only to discover what it really means to have “soul”. In anticipation of the film’s release on Disney+, many lauded the film for portraying a Black protagonist whose identity was rooted in his culture.

A tik-toker who calls himself Neebz, or better known as his username, watchwithneebz, quickly uploaded his opinion on the film appreciating the representation.

“…This [is] a beautiful story about a Black man’s culture, life and experience…” Neebz said.

He continued to list other examples of representation in the film including Indian doctors, Hispanic restaurant owners, Arab store owners and more. Many were appreciating the representation, until others started making accusations.

Many of Disney’s viewers are making connections with the fact that in almost every film of Disney’s where a person of color is the protagonist, they turn into animals for a majority of the movie. This happens in “Soul” when Joe enters the different realm, for he is’t only a soul (or ghost-like animation) for part of the film, but he is also a cat at one point.

In 2009, Disney released a film with their first Black protagonist, “The Princess and the Frog.” Tiana, the protagonist, was a frog for over half of the film. In previous films like “Brother Bear” and “Emperor’s New Groove,” the protagonists of color are turned into creatures.. A more recent film, “Spies in Disguise,” released in 2019, had a Black lead created into a pigeon for the greater part of the film. With “Soul” releasing, only for viewers to watch what may be the same pattern, many were conflicted.

Senior AJ Joseph shared their opinion on the topic.

“I never really noticed until I had heard about the accusations towards Disney on tiktok,” Joseph said. “As a person of color I think that if it is true, it’s pretty messed up. I’d like to see a movie where the main character is a person of color, and stays human 100% of the movie.”

An article by the Daily Beast titled “Why You Shouldn’t Celebrate Pixar’s ‘Soul’ for Finally Having a Black Lead,” expressed their opinion soon after the film was released.

“Pixar’s latest film is a return to form for a company that has built a reputation for heartwarming stories with a creative twist, but these stories continue Disney’s tradition of giving Black leading bodies little screen time as they often morph into either an animal or something else inhuman,” the article said. “This is infuriating, not because such representations of Black and brown physical bodies in animation are limited, but because it’s been done purposely by one of the world’s most renowned studios.”

Though many viewers expressed discontent, Disney didn’t publicly make a statement addressing the accusations. Many would still recommend this movie to anyone who has Disney+ and agree that although it’s not the best, it’s a start.

“Look it’s not a lot, but I appreciate it,” Neebz said. “Representation matters.”