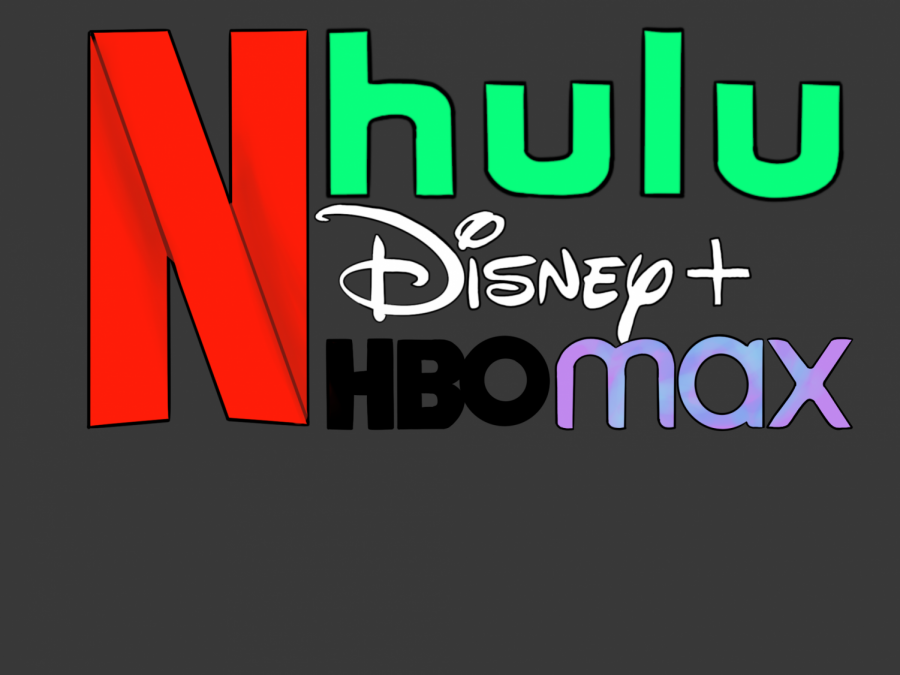 As COVID19 cases have spiked and declined over the past year, many Americans have had a lot of time to fill. Many have picked up new hobbies, renovation projects, crafts, or a good binge-watch of their  favorite show.

Many of the students and faculty at Troy High have, as a result, turned to streaming services… Teacher Alyssa Armstrong has done this herself .

Many streaming services are getting rid of some of their most popular shows and continuing to up their prices. Normally this would have an effect on their subscription rate, but it looks as if they might have benefited from this pandemic.

According to quarterly statistics, Netflix has steadily increased their subscribers to 203.67 billion worldwide

Sophomore Zoe Silver has her very own thought on the topic.

“I don’t think it’s fair that they are raising the prices, especially when they are removing some of their most popular shows,” Silver said.

Although price-rising may deter some subscribers, others may just see it as simply business. Armstrong has the opposite opinion of Silver.

“Streaming services are the future of TV so it’s no wonder they would raise their prices knowing the demand is higher,” Armstrong said.

Despite the differing opinions on the cost of streaming services, it appears they will continue to rise in popularity.