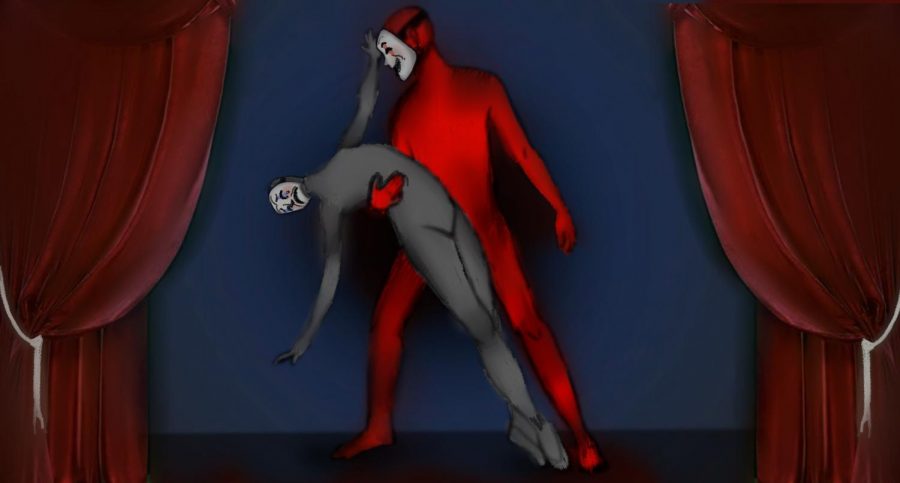 Many may have heard of the infamous story of Gabby Petito. A sweet 22-year old woman who is assumed to be murdered by her “loving” fiancé. While on a road trip with her partner, Brian Laundrie, Petito went missing and never arrived at their destination. Her fiancé has fled from law enforcement and is yet to be found. Their story sparks nationwide conversation about an important issue: domestic abuse. More often than not, it’s only talked about until after it’s too late.

It’s important to realize that abuse comes in many different forms and can start at any age. According to a survey done by The Chariot staff, an alarming 55.6 percent of the respondents were not able to catch the warning signs of an abusive relationship. Knowing the signs can help prevent domestic violence as well as save victims from further harm.

These major red flags are the most important factors to know whether or not the relationship is abusive. Examples of this behavior include “control of what the victim wears and how they act, demeaning the victim either privately or publicly,” says the National Coalition Against Domestic Violence(NCADV).

However, there are times where the signs aren’t as noticeable.

“Either one of them might belittle the other one for their job, or belittle an accomplishment, or have a pet name for them that’s a negative pet name…,” O’Hanisain says. “It’s demeaning and it’s hurtful, but they make it sound not.”

One person, who wished to stay anonymous for personal reasons, decided to share their story with The Chariot.

They started dating their ex-boyfriend in December of 8th grade, and things were all good until their first break up in May. After being apart for nine months, they decided to get back together.

“In February I confessed my feelings and we started dating again. It was really nice at first, it was everything I could have wanted,” they said. “But around the time that lock-down started, he started changing.”

Their partner asked for the relationship to progress in ways they were uncomfortable with, they explained. However, due to the dynamics of the relationship, our source didn’t feel like they could voice their concerns to their partner.

“I didn’t want to make him self conscious, so I didn’t tell him I was uncomfortable.”

“The first time I visited I avoided doing anything ‘too serious,’ but the second time I wasn’t so lucky,” they said, “I don’t remember much from it, as I blocked it out, but I  went home that night feeling wrong.”

They went on further, explaining how that the relationship began to spiral out of their control. That was, until their boyfriend stopped talking to them again.

“I didn’t actually realize what the relationship was until after he broke up with me,”  they said, “It took me a couple of weeks before it hit me what had happened.”

Many victims don’t recognize that they’re in abusive relationships because abuse is often normalized. According to the NCADV, many abusers will manipulate victims and will “try to convince the person they are abusing that they do these things out of love or care.”

O’Hanisain agrees, further explaining the thought process of the victims.

“The more you make someone feel bad about themselves, that person is more apt to stay in that relationship with you because they feel like they can’t get anyone else,” she says.

But why does abuse happen? O’Hanisain states her own thoughts about the issue.

“Some people think it’s a  pattern…I believe… a lot of it has to do with insecurity,” she said, “…It’s out of insecurity and fear of losing that person, so they become that way so they don’t leave.”

The people surrounding the victims are important. School counselor Ali Ali-Ahmed talked about how to receive help:

“If you think you’re in an abusive relationship, please seek help from an adult that  you can trust and do not feel like you have to handle it on your own,” Ali-Ahmed says,  “I always tell my students that together we’re much stronger than we’re alone.”

O’Hanisain provides some more advice on how to confront the situation.

“If you see a friend that you suspect is in that type of relationship, you have to be  supportive and not attack it.” O’Hanisain says, “Don’t make them defensive because then the defensiveness makes them feel worse and lets them retreat back into that relationship more.”