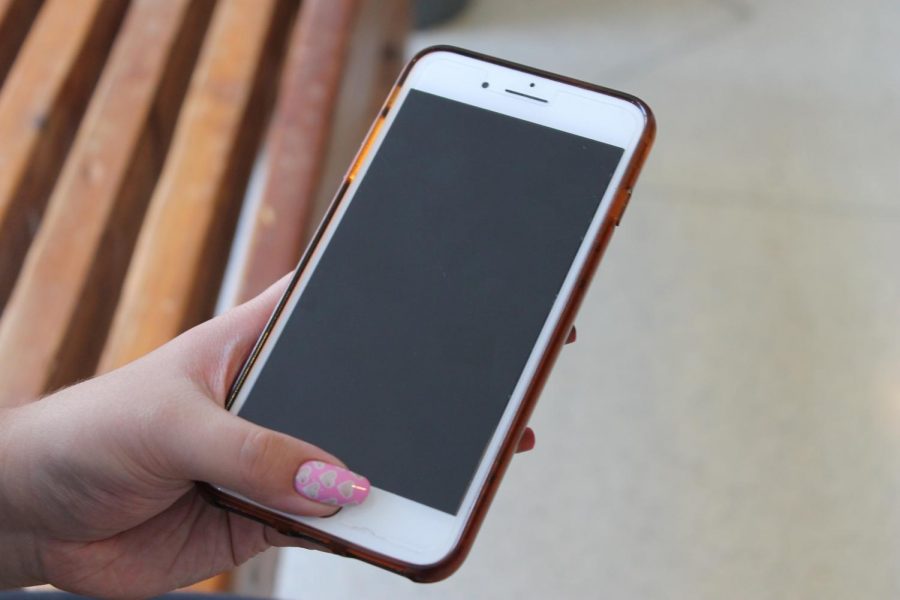 On Sept. 7, 2021, reality star and beauty mogul Kylie Jenner finally put the rumors to rest, allowing internet sleuths and conspiracy theorists alike to breathe a collective sigh of relief. They were correct, she was expecting her second child. But, they had a lot of people convinced weeks earlier.

In an interview with Buzzfeed News, Tiffany O’Neil, the TikToker who claims to have started the viral theory, said that it was meant to prove that she was right to her  friends.

“I made the video so I could  jokingly be like I told you so …  not expecting anyone to see it,” she explained. But, people caught on. O’Neil admits, “I  really couldn’t believe it was  spreading so fast and reaching that many people.”

In the following weeks, other users began compiling  alleged evidence into TikToks of their own, effectively growing the theory into a massive  story. Jenner confirmed her  pregnancy two weeks later.  When so much of their lives are shared with the  public, especially for celebrities who have grown up in the  spotlight such as Jenner, it almost seems farfetched when they choose to keep something  private. Practically everything people need to know about celebrities is readily available  through the click of a button and with humanity’s constant need to be entertained, social  media has only made that curiosity stronger. For years, people have been enthralled with  the personal lives of celebrities.

“I think even before social  media was really big we saw that with tabloid culture,” says  junior Mary Germilhac.  “[People] need to mind  their own business at times,”  agrees Kaitlyn Calle, a junior.  So this begs the question, have people taken social media too far? While it may provide people great entertainment,  celebrities deserve privacy too.