The students of Troy High talk about the heartbeat bill and its effects on the student body. 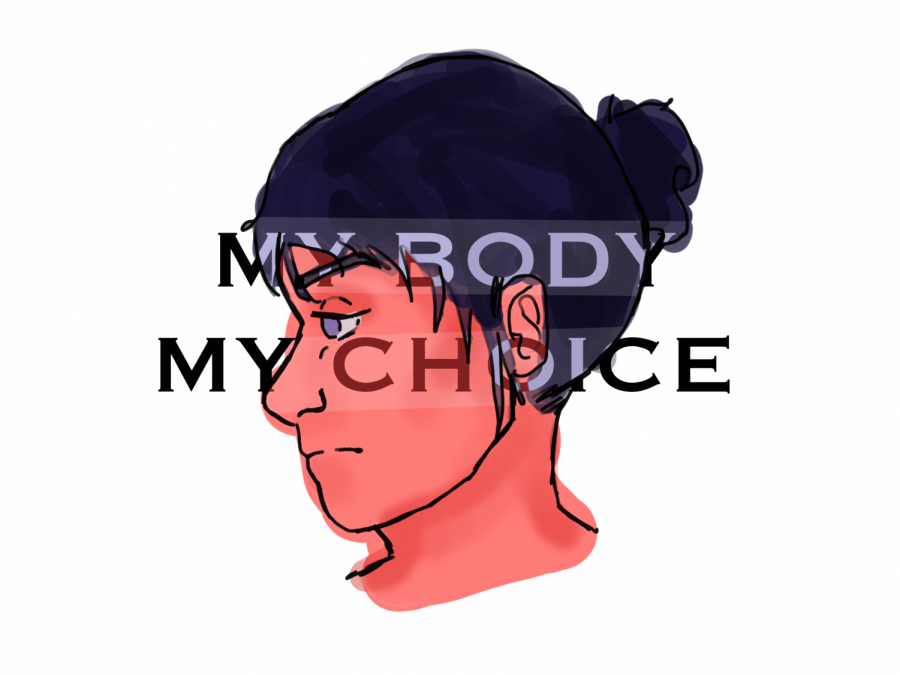 On Sept. 1 2021, in Texas,  a new condition was added to the Heartbeat Bill, stating that a person could not terminate a pregnancy beyond six weeks, after the first heartbeat is detected . If a woman was to have an abortian past six weeks, it wouldn’t be a criminal offense, but it would have the grounds for a lawsuit. Anyone who, according to Roe v. Wade, “knowingly engages in conduct that aids or abets the performance or inducement of an abortion” could also be sued.

Senior Annie Schroeder tells The Chariot how important it is for students to know the right information when women’s rights are brought to light.

“I think the bill is important for students to know.” Schroeder said. “It’s important because there is lots of misinformation when it comes to abortion and kids are quick to judge based off incorrect info. Unfortunately, I don’t think the judgment towards and petitions to stop abortion will ever not be held over a woman’s head.”

It’s not only Annie Schroeder that believes this. Declan Mallaney, senior, also speaks about how the heartbeat bill affects a large part of the community.

“This bill will affect not just women, but all people with a uterus,” Mallaney said. “It shows that the people in power care more about a potential human life than the bodily needs and wellbeing of living people. The fact there is also no exceptions for victims of rape or incest will further add to the trauma of victims.”

To provide more insight on the Heartbeat bill, on Sept. 1st, the US News published an article titled A Guide to Abortion Laws by State | Best States | US News, that stated the laws state by state.

“A ban on abortions performed after six weeks of pregnancy took effect in Texas on Sept. 1, becoming the strictest abortion policy in the nation after the Supreme Court did not respond to emergency requests for intervention,” The US News wrote. “The Texas law goes one step further than similar bills passed by other conservative-led states by incentivizing regular citizens to sue anyone who they suspect has violated the law, including health care workers, providers or anyone who helps someone access abortion services.”

Later that day on Sept. 1, The Detroit Free Press posted an article titled Abortion in Michigan FAQ: What you need to know, on the updated laws and what they mean for Michigan.

Currently, there is not much impact in Michigan, but, as the Detroit Free Press states, “it could foreshadow big changes in the future…In theory, the 1931 Michigan near-total ban on abortion goes back into effect. In practice, there will be additional legal challenges to the law. Nessel and other prosecutors have also already announced they would not pursue charges against anyone who sought an abortion.”

While the Heartbeat bill is still new and freshly impacting our surrounding states, it can be inferred that in the near future Michigan too will be affected by the repercussions of this bill. Troy High’s student body and Michigan as a state must do more to educate their youth on important bills that could have the potential to influence people in their community. As expressed, the Heartbeat bill is still relatively young, and could potentially evolve into a smaller or bigger piece of legislature in the future, and could even pave a path to more conversations about women’s reproductive rights.