With a lack of feedback about the use of mental health resources and hotlines, the cycle of negative experiences continues. 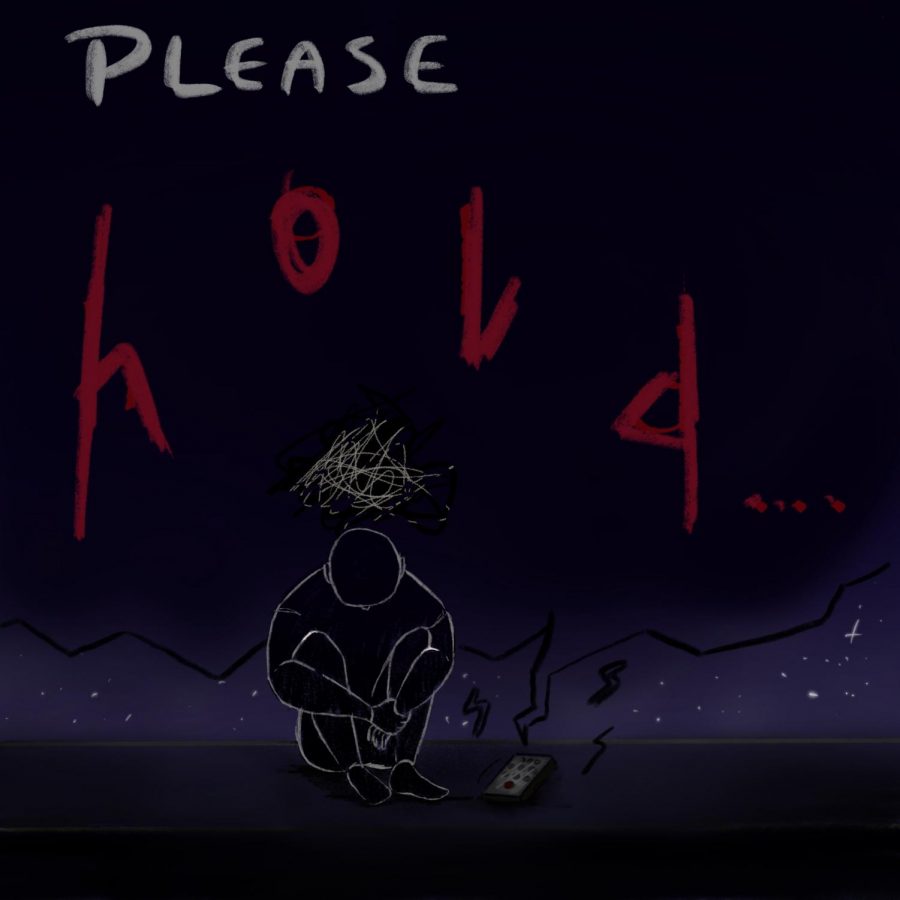 1-800-273-8255. The number on the back of all Troy High School’s student IDs. But what really lies behind this number? What it might be like to actually dial 1-800-273-8255– the National Suicide Prevention Hotline? This hotline, among other mental health resources, has been heavily relied on as a safe place to get help. Many view the hotlines as extremely positive and effective. However, because the usage of a hotline or resource is a relatively private matter, our society lacks feedback about how well the system works. Sometimes, the Suicide Hotline has proven to be less effective and unhelpful, with issues such as long holds lack of intimacy and connection and difficult employees. Making sure that these critiques get to the workers in this field would greatly benefit future users.

A Troy High student, who requested anonymity due to the sensitivity of this piece, had tried using the suicide hotline. They were put on hold for an hour.

“After the first call I’ve never ever tried to call again,” they said, “What was the point of calling when they were going to leave me on hold for almost an hour…When someone could already be gone, and when that someone could have been me?”

On the other hand, Thomas Keegan, a counselor at Troy High School, stated that the suicide hotline “is definitely effective.”

“I think it’s helpful for those who need it,” said Kaireen O’Hanisain, Troy High School’s psychologist, “I think that it is easy to access.” Many professionals also seem to agree. Although our anonymous source is only one person out of the many who have tried the hotlines and cannot summarize or represent the overall review in its entirety, it is still concerning that many mental health professionals seem to be unaware of the possible setbacks of the hotline. Additionally, in a recent Chariot survey of Troy High students, 56.3 percent of respondents agreed that mental health resources and hotlines were not effective.

Hopefully, increasing awareness about the varied feedback about this system can also help improve the hotline in general.

“Making it known who’s on the other end of the hotline [would improve the system]… I think that people might be more open to reaching out and connecting with the person,” said Keegan.

If there was a more effective feedback system to share negative experiences with the people who work in this field and spread awareness about some of the short-comings of suicide hotlines, it could greatly benefit the people who need it. This could break the assumption that hotlines and other resources are fine as they are. Continued efforts to advocate for change in the mental health resources system could create a new safe haven for the students who are struggling.