Understanding and defining censorship in the student body. 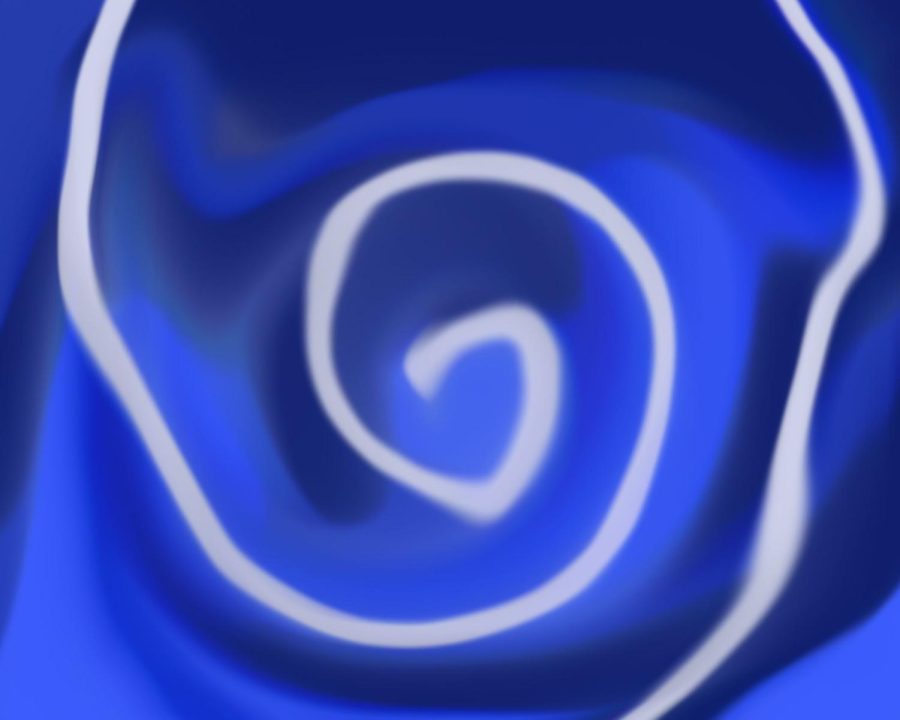 “Censorship is not so easy to define. According to Webster’s Dictionary, to “censor” means “to examine in order to suppress or delete anything considered objectionable.” Its central meaning is the suppression of an idea or image because it offends or disturbs someone, or because they disagree with it. In our society censorship can be found in our government with the removal of absurd media and fake news, in our television with the removal of offensive tropes and animations and in our free market with the recalling of disrespectful and harmful products. Recently, however,  it seems as though this idea of censorship has crept its way into our schooling, in books we choose to share within our district’s libraries, and may even be a bigger problem than it looks out to be.

The first step of any major debate is fully understanding both sides of it. Who is being affected? Why are they being affected? And, what do the people think? In the case of censorship, the people in our country are constantly battling with how to regulate or enforce censorship in a way that doesn’t ultimately strip away our freedoms, but does keep us safe from harmful media consumption. Some feel very strongly towards one side, while some don’t know enough about the effects of it to take a stand.

This debate of censorship constitutionality can famously be dated back to the 1873 Comstock Law. According to Britannica Online, the Comstock Law was a “federal statute passed by the U.S. Congress in 1873 as an act of the suppression of trade in, and circulation of, obscene literature and articles of immoral use.” Heavily scrutinized, this law made it a misdemeanor for anyone to sell, give away, or possess obscene books, pamphlets, pictures, drawings, or advertisements. Many during the time believed the law was going against their personal freedoms of speech, as to many, it seemed that the government now had free rein to tell the general public what to do, see, and send.  What many people don’t know is this law is still in effect.

An Iowa State University article titled “Comstock Act Still On The Books – Sept. 24, 1996” written by  former congresswoman and president/CEO of the Association of American Publishers, Patricia Schroeder, reveals the uncessasarity of keeping this law in operation, “The problem is, this body just allowed the Comstock Act to be enforced on the Internet vis-a-vis anything doing with abortion,” Schroeder said. “Previously, the Congress did away the Comstock Act dealing with family planning, thank goodness. But, the Comstock Act has never been repealed; it is still on the books. And so, as a consequence, this has been thrown up on the Internet and could be used to bring people into a criminal conviction or arraignment if they decided to discuss anything about the big A word on the Internet.”

Pro-censorship views continue to exist well after the Comstock Act debate. In more recent years, the group Moms for Liberty, have taken a bold stand for pro-censorship claiming it to be “a desire to stand up for parental rights at all levels of government.” The founders Tiffany and Tina are former school board members that claim to have witnessed how “short-sighted and destructive policies directly hurt children and families”.

Their website explains that the Moms for Liberty believe that the school system, and government at times, don’t do the best they can to protect the children and impressionable youth of America from lude or developmentally toxic information and media.

Another argument in favor of censorship can be found in a recent article from Future of Working, highlighting how censorship reduces hate speech.

“There are words that people use as an effort to shut down the right to speak of others,” the article said. “Censorship gives us the opportunity to stop this hate before it can get started. We already live within the confines of education, family, entertainment, commerce, and more. This limiting process creates more opportunities for equality.”

On the other side of the debate many students feel like their voices aren’t heard within and around school. Senior Elias Birk thinks that there should not be many precautions taken to censor students.

“I think the school shouldn’t censor a lot of things, obviously there are things that need to be censored,” Birk said.  “But, especially nowadays a lot of things get canceled, and we need to open up a little bit more. Let freedom of speech be a part of our lives more. There should be a limit to it but I think nowadays people overreact about it.”

In agreeance with Birk, an article by Everyday Health states that censoring students is harmful and restrictive to students.

“Censorship in schools can also lead to a narrow worldview with holes in the cultural and international education of our children,” Everyday Health wrote. “If a child does not know from literary examples that African Americans were ever abused in our society, then how will those same children understand the implications of marches or rallies for Black rights in modern society, or the struggles that people of color still go through to be treated as equals in all ways? Additionally, our children, if restricted to an education that supports their family’s religion, will have no frame of reference to understand other religions, other cultures, and other beliefs.”

The issue of censorship in schools has recently visiting the Troy School District as local parents and members of the Moms for Liberty have tried to challenge some of our library’s offerings. Most recently, Alison Bechdel’s graphic novel, Fun Home: A Family Tragicomic, was questioned. This book was only available within one school’s library within the district and was only available to students upon direct request to the librarian.

When books within the Troy School District are “challenged,” the issue is reviewed by a committee made up of parents, teachers, students, and administrators. Toni Isaac, Troy High media specialist, served on the most recent review committee. It is the official stance of the American Library Association that books should not be banned. In fact, the organization sponsors a yearly “Banned Books Week” to encourage readership of controversial texts.

The issue of censorship within schools also has the potential to reach beyond our libraries and impact our classrooms. This is concerning to many teachers at Troy High and may be specifically alarming to teachers within the English department, who feature novels as central pieces within their classes.

Jodie Duda, English teacher at Troy High commented on the issue of censoring novels within schools, stating that “our district’s goal is to make all kids feel represented, so in order to do that, we need to make sure that the books we have available to kids represent all of the groups our kids belong to.”

Duda also stressed the importance of novels as a chance for students to learn empathy skills and to see into worlds and perspectives that may differ from their own. Additionally, novels offered within classes at Troy High are carefully selected. Duda explained, “Teachers think very deeply about books that kids are exposed to and we don’t just frivolously put scandalous texts in front of them. These texts are created with real people in mind.”

Since any efforts to advocate for censorship within the Troy School District have the potential to directly impact students, we, as the Editors-in-Chief of The Chariot, wanted to offer our opinion, as students, on this important issue.

For my viewpoint on censorship I want to go back to the Comstock Act we had mentioned previously. The illegitimacy of this law is important to note since this was one of the first acts of censorship brought forth by the government of the United States. As more of a reason to disbelieve the morality of this law, Anthony Comstock, whom the law was created by, was in the business of passing this law for the wrong reasons.

“Women seemed to particularly offend Anthony Comstock, most particularly women who believed in the right to plan their families through the use of contraceptives, or in the right of women to engage in discussions and debate about matters involving sexuality, including contraception and abortion,” Schroeder continues,

“For example, on November 3, 1872, Mr. Comstock brought about the arrest, on charges of obscenity, of two feminists, Victoria Woodhull and Tennessee Claflin, because they published a story in their newspaper about the alleged infidelity of Henry Ward Beecher, a clergyman.”

So, if the Comstock law, a pillar of our country’s fight for censorship, was birthed by a biased and clearly sexist man to suppress women’s rights… How good could censorship really be?

I feel like groups like Moms for Liberty are counter-productive. In school you should be able to get an unbiased education and Moms for Liberty are fighting against it. They want to “promote teaching the principles of liberty in our homes and community,” and “spread awareness and an understanding of the limited role of government.”

I never really knew about the group until they went after our district. They have a “Hit List” of books they think should be banned from different schools around the nation. The list is blatantly homophobic and racist. Wanting to ban books like The Hate U Give by Angie Thomas and Two Boys Kissing by David Levithan.

By “banishing” books from our library, you’re taking away from our students’ education. A lot of kids rely on books as a learning tool and as a form of entertainment. Groups like Moms for Liberty want to give students their idea of an “ideal education.”

Along with that, they don’t believe in mask mandates or the COVID-19 vaccine. If that doesn’t say a lot about the group and their morals, than the subtle racism, homophobia, and transphobia should.