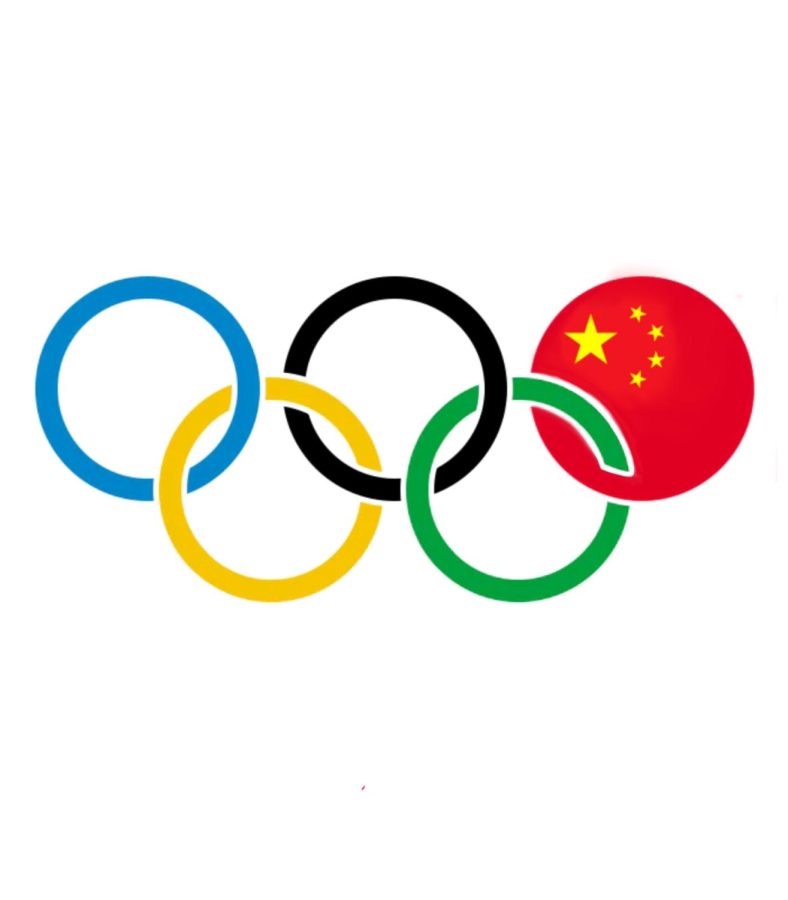 The Olympics. The biggest sports event that is watched every year. The games first originated 3,000 years ago. This year, the 2022 Winter Olympics hosted at Beijing, China, has become a debate. A debate about whether or not China should have the privilege of hosting the most anticipated event.

The genocide going on since 2017 against the Ughyers, has now started gained attention. Ughyers are a Muslim ethnic group from Xinjiang, region in China. It is estimated that there are about 1 million Ughyers in concentration camps. Concentration camps mean torture and suffering. The Chinese Communist Party reasoned to help counter the terrorism that may occur. May. They were considered a threat and shoved into concentration camps. Human rights have been violated and countries have been shedding light on the topic.

As the debate of whether China deserves to host the 2022 Winter Olympics goes on, a Troy High teacher shares his thoughts on the topic.

AP Government teacher Ryan Werenka said, “The Chinese government is blaming Ughyers and saying that their religion is the thing that is radicalizing them, that’s the reason why they created these camps.”

Hosting the Olympics has always been an honor, and the nation’s image boosts and legitimacy internationally when corporations sponsor the event.

“Countries that host the Olympic Games invest billions of dollars hoping to see a boom in their economy, from increased tourism spending and infrastructure updates. … Host countries can see an increase in trade, which can also lead to increased foreign investment.” said The Economic Impact of the Oympics.

The benefits a country gains from hosting the Olympics are massive. Acting like everything’s normal is a huge understatement. Sophomore Ayushi Gupta said, “The Olympics are a huge money making event and I don’t think the Chinese deserve it.”

Supporting the 2022 Winter Olympics would mean supporting the interference of human rights. While the rest of the world is enjoying the pleasures of the games, what makes the Ughyers different for them to suffer in concentration camps?