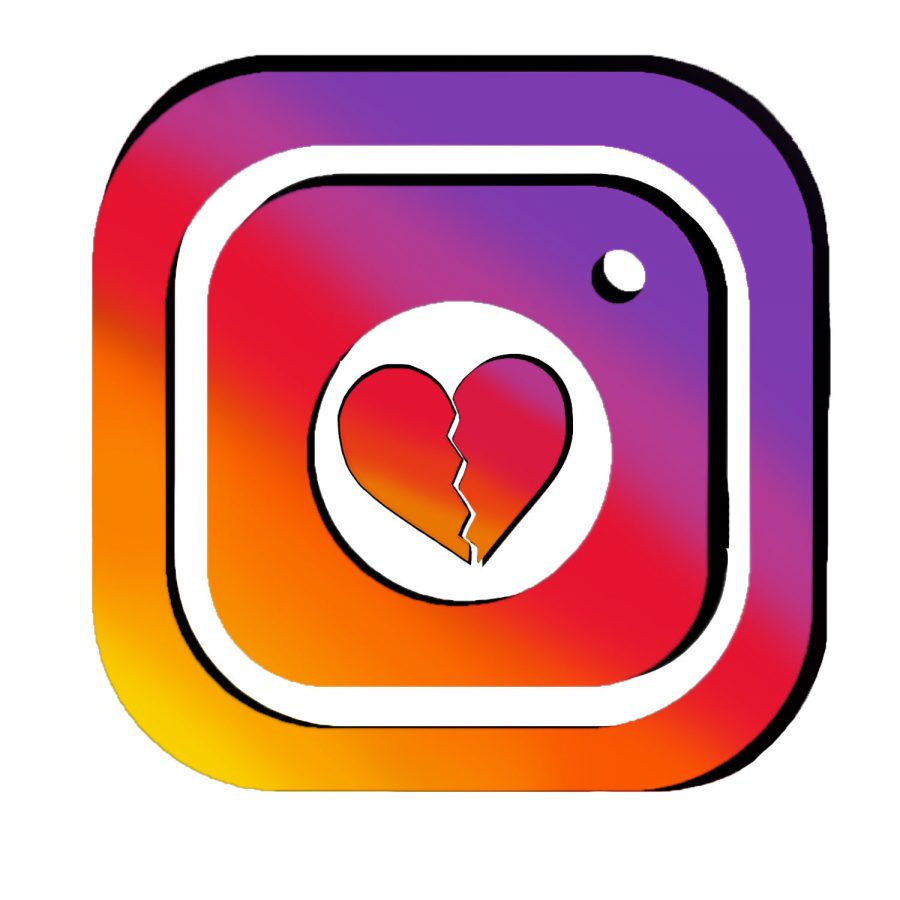 Instagram has already deactivated some accounts' public likes, including celebrities

Instagram has been an extremely popular social media app since it was first released in 2010. Giving people from around the world the ability to share their lives with the world, users have become engrossed in the app. However, as nice as it can be to share parts of our lives with others, it can also cause obsessions with the amount of likes and comments on pictures.

Living in a world where social media is so prominent definitely comes with its drawbacks. It can be addicting to continually refresh our feed and see how many likes we can get on a picture. The problem with this is that we are using likes as a source of reassurance that people value us. This gives people a false sense of exterior self worth, rather than enabling people to appreciate themselves based on who they are in real life.

I know I’m guilty of deleting pictures when they don’t get the amount of likes and comments I want them too. This contradicts the reason that people should be using social media. Social media never intended to make people feel poorly about themselves, rather it was supposed to be used for people to broadcast who they are— not who they assume others want them to be.

Personally, my Instagram feed doesn’t really feel like mine. Of course it’s me in the pictures, but the problem is that I only choose parts of my life to show. As I would assume most of us do, I share the parts of my life that appear only positive. I make sure the lighting and scenery make me look like I’m living in a perfect world. I find it hard to post some things because I worry that the world won’t love them the way I do. So I post pictures with my hair and makeup done, posed at the right angle to make sure that everything looks perfect, because those are the posts that get the most likes; they are the posts society has conditioned us to expect.

Overall, the reason we post our pictures has changed. The intention behind Instagram was that people would post their lives and express themselves as individuals, but that is not what social media users seem to be doing nowadays. People are instead taking hours to properly edit pictures to make themselves appear to be nothing other than glamorous. Society posts what they think others will like, and that is what really needs to change about social media—and Instagram is taking that first step.

Instagram’s theory is that hiding likes will stop people from stressing about what others think of their posts.  People will no longer be able to base their self-esteem on likes, because nobody else will be able to see the numbers. This has the potential to be beneficial for people’s mental health, and can change the stigma surrounding social media recently.

We, as people, were made to be individuals. We were not meant to compare ourselves to others, and we surely were not meant to demean ourselves to the extent that we value ourselves based on numbers that by the end of the day mean absolutely nothing. So in all honesty, Instagram has the right idea. Somebody needs to take the next step in ending the addiction to phones, and stopping people from seeing likes may be a step in the right direction.