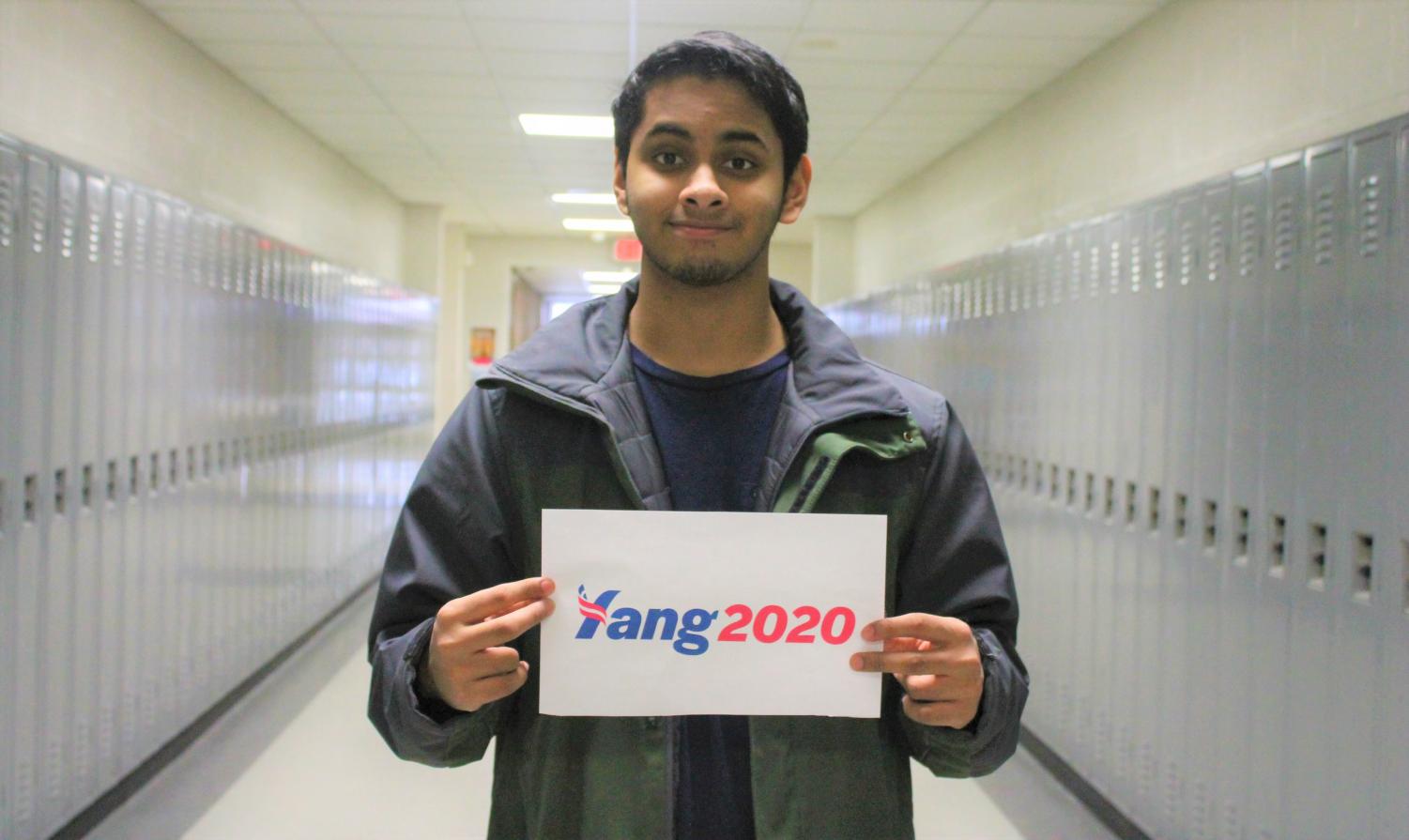 When the 2020 presidential elections kicked off late last year, the American populace was met with candidates like Bernie Sanders, Donald Trump and Joe Biden. With this, the typical status quo category of older white male candidates was filled. One category that hasn’t ever been filled until the 2020 election, however, was the Asian American category.

Entrepreneur and 2020 presidential candidate Andrew Yang broke the status quo as the first Asian American to run for president of the United States. Both his policy plans — for example, his plan to give everyone over the age of 18 $1,000 a month — and his race have made an impact on many people.

In a New York Times article, John Chiang, the former state treasurer of California, explained why the perspective many have of Asian Americans may contribute to their underrepresentation in government.

“So often, Asians aren’t viewed as leaders but they are viewed as competent,” Chiang said.

The Asian Pacific American Institute for Congressional Studies provides statistics on the disparity between Asian population and representation in government.

“In the United States House and Senate, Asian Americans made up 3 percent of leadership on the federal level. This is a severe underrepresentation, compared to the 5.6 percent of the total U.S. population,” APAICS said.

For senior Richard Li, race should never be considered in politics.

“I think that racial diversity is stupid,” he said. “Intellectual diversity is what I care about. If you’re just gonna say my opinion is more valid because I have more melanin in my skin, I don’t see how that’s an argument.”

Sophomore Harrison Snow disagrees with Li and explains why he doesn’t see intellectual diversity and racial diversity as mutually exclusive. He believes they both have equal value in government.

“We’ve [had a predominantly white and male government] for 200 years and it doesn’t work, because what ends up happening is minorities get ignored,” Snow said. “If not everyone is represented, then not everyone is going to have someone standing up for them, and that’s how rights get trampled.”

Junior Sidharth Rao agrees with Snow that racial diversity is key in government, however he has one qualm.

“As long as they don’t make [race] their defining characteristic,” he said.

Junior Om Shah explains the importance of a child of immigrants, like Yang, running for president.

Li, on the other hand, detailed why to him as an Asian American, the race of a politician doesn’t have any kind of personal impact on him.

“It doesn’t really affect me in the sense I’m like ‘Oh wow there’s an Asian now I feel empowered,’” he said. “ I’m just glad to see that there’s somebody out there that is actually putting out genuine ideas, regardless of whether or not I agree with them.”

Rao expressed the opposite sentiment, explaining how seeing a minority run for president of the United States has a much larger effect on minorities than many people might think.

“I feel like for minorities … they’d definitely be empowered to [run for office],” Rao said.

Regarding the media’s many slip-ups with Yang such as muting his mic during a debate, leaving him out on polls and displaying a picture of the wrong person above his name, Li, Shah, Snow and Rao all agree that his race was not a factor.

Rather, they attribute the so-called “media blackout” to Yang’s lack of name recognition and unorthodox campaign talking points, at least for the Democratic party.

“ The [Democratic National Committee] is behind it,” Rao said. “They want someone like Biden … someone who’s well known, unlike Yang who’s a [lesser] known politician and businessman from New York.”

At the end of the day, Shah believes that regardless of whether or not Yang wins, and regardless of what his policies are, the fact that an Asian American is running for President is a huge milestone.

“Although Andrew Yang is the son of Chinese immigrants, he’s made a profound effect on all communities, not just his,” he said. “ [Minorities] feel that a lot of their issues regarding race have finally been heard through his candidacy.”